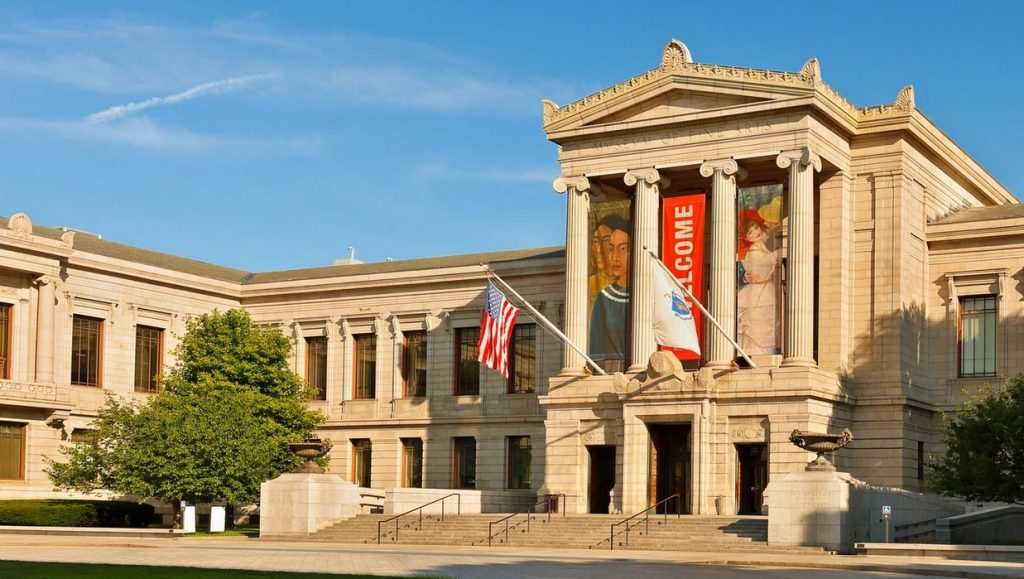 Most museums house valuable collections and give us a glimpse of bygone times, tracing the origins of people and animals, and the development of science and technology. Sure they are educational, but some of the best also know how to be fun for children and for adults.

Famous for its amazing dinosaur skeletons, this museum presents a veritable field guide to the planet. The movie «Night at the Museum» was based on the huge 1, 600, 000-square-foot iconic museum, and its «magical» acoustics are featured in the comedy «How I Met Your Mother.» The Hall of American Mammals is the place to go and test the sound. There’s an indentation in the ceiling, and if you stand under it and speak, your voice will be heard right next to the American bison and grizzly bear on the other side of the hall.

A wonderfully family-friendly, cultural museum, this one is located in a spectacular building with a Great Hall that features enormous 75-foot-tall Corinthian columns. In addition to numerous fascinating collections, from architectural toys to carpenters’ tools and American bricks, the museum offers fun family activities every day. These are all ingeniously related to buildings and construction. The museum also hosts ongoing and periodic exhibitions. One recent exhibit featured America’s most common forms of transportation: elevators, escalators and moving sidewalks. Using intriguing moving imagery and interactive displays, the exhibition showed how profoundly the ubiquitous elevator has changed America.

A dynamic destination aimed at the whole family, this museum is designed to inspire science learning. It features interactive displays and hands-on ecosystem exhibits, and offers the opportunity to encounter the Space Shuttle Endeavour close-up. The ecosystem exhibitions are great fun, offering visitors close-range access to eight different zones including an underwater kelp forest and extreme zone featuring harsh desert and sea environments, as well as an iceberg you can touch. 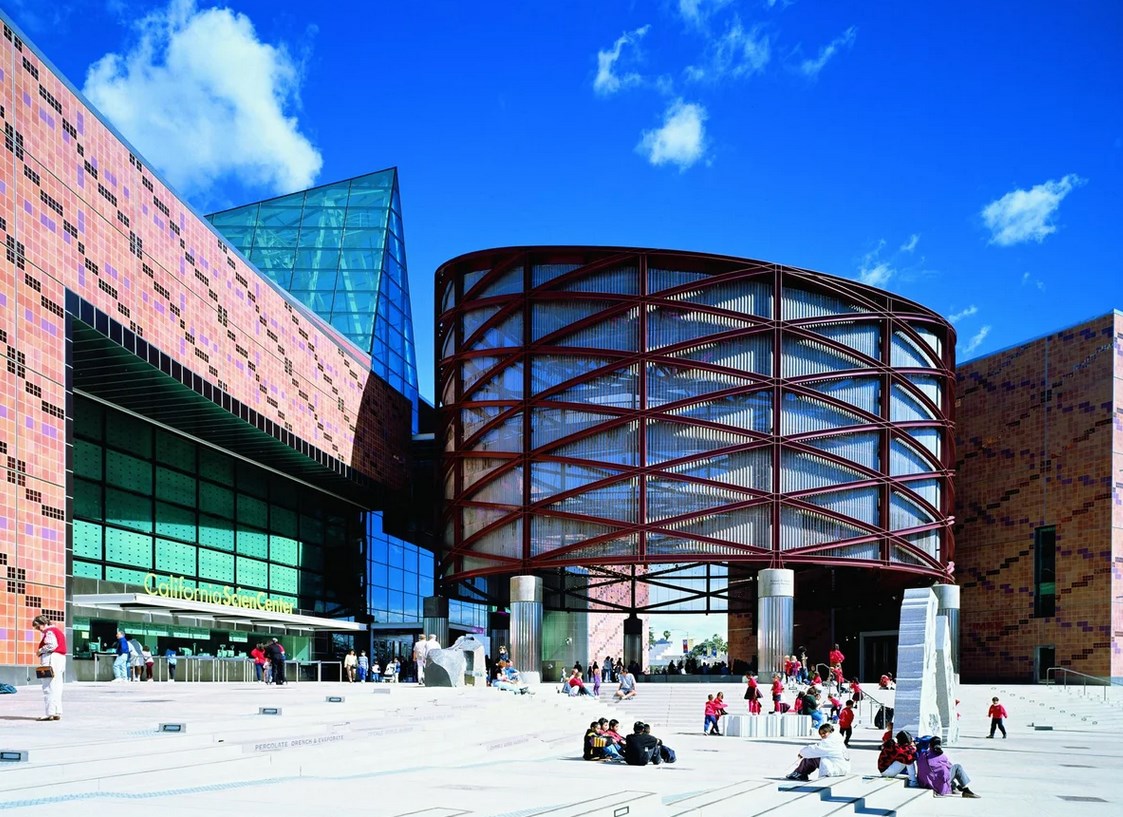 The Children’s Museum of Indianapolis

So they say it’s for children, but this outstanding museum is a firm family favorite that offers five floors of fun, and hands-on activities related to art, history, science, culture and the humanities. Their stated mission is to create extraordinary learning experiences that will transform the lives of families, particularly children. What better way to do this than to establish an environment that allows all visitors to have fun? Highlights include a planetarium, an incredible 43-foot high tower of glass, and life-sized dinosaurs that seem to burst through the outside walls of the building.

For anyone who loves motor vehicles, the Henry Ford Museum will top the list of the most fun educational museums of them all. It contains some of Henry Ford’s personal cars, including the first that was manufactured in 1896. There’s also a racing car exhibit and some lovely old cars, including limousines American presidents have traveled in.

Aviation and spaceflight have never failed to capture the imagination of us mere mortals. That explains why more than 11 million people visit this museum every year. Highlights include the Wright brothers’ first heavier-than-air 1903 flying machine, and Apollo 11 that landed the first humans on the moon.

You don’t have to be a musician to have fun visiting this fascinating musical instrument museum. The only one of its kind in the world, it offers educational programs, exhibitions and concerts. Favorite collections include celebrity instruments and those that literally play themselves. The gallery where kids can play instruments from all over the world is also hugely popular.

Puppetry truly is magical, and this unusual museum brings the art of puppetry to life in a way visitors will never forget. It isn’t just about puppets, it’s rather about this art form that can be used to encourage creativity and provide unique educational experience. Best of all, it’s a lot of fun.

Described as a learning laboratory rather than a museum, this more than 40-year-old «playful place» was designed to encourage the full range of learning experiences. Fun for adults and children, it features more than 600 exhibits including chambers and mazes, and a Tactile Dome to be explored in the dark. You’ll also find an inspirational toothpick structure here that took the artist 37 years to build.

Not that long ago, museums were full of «don’t touch» signs. While some still are, an increasing number have interactive exhibits that now encourage visitors to touch. This museum goes a step further, offering children two floors packed with eight different zones where they are actively encouraged to touch, feel and learn. This is undoubtedly one of the best museums for young children to learn while they have fun.